3 Nights Add On Program in Rio

the included destinations on the map

This is the possible add-on program for the Agro Farm Program in the farm lands of São Paulo.

On this Bucket List Trip you will experience Rio de Janeiro, one of the coolest and most mysterious cities in the world, where we will see the main iconic attractions and go on an exiting private boat cruise in the Rio bay.

Welcome to Rio and the start of this adventure

“Bem vindos à Cidade Maravilhosa,” – Welcome to the Marvellous City, as the locals call Rio de Janeiro. One of the coolest and mysterious cities in the world!

Our guide and private transportation will be waiting for you when you arrive at the airport o bring you to your included hotel.

Get ready to enjoy the city with the most beautiful beaches, beautiful nature, dancing people and a wonderful vibe!

Admire the most beautiful sunset ever, at Ipanema Beach. The sun setting behind the iconic Two Brothers Mountains, while you drink an ice-cold Caipirinha or Coconut. 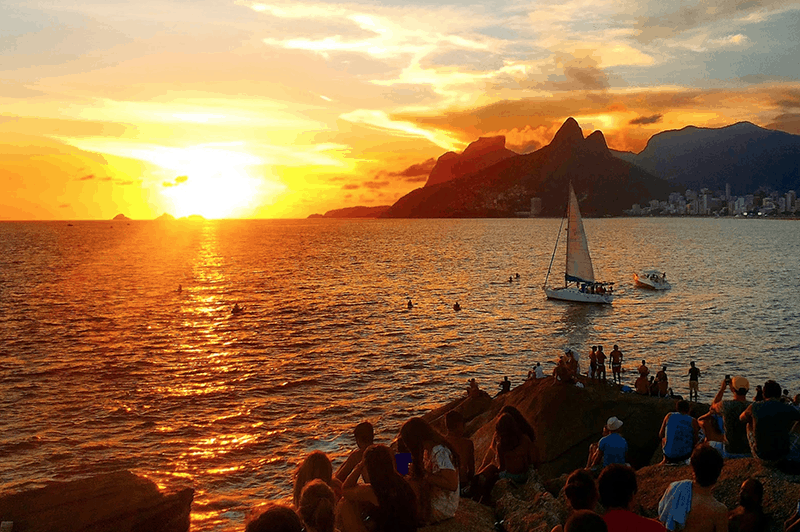 See it all in one day

Today we will visit the top 6 picks of the most important places for you to visit in Rio: Vista Chinesa (inside the Tijuca Rain Forest), Parque Lage, Christ the Redeemer Statue, Carnival Sambadrome, Santa Teresa/Selaron Steps with Brazilian BBQ Lunch, and the Sugarloaf Mountain. These places are chosen because of their cultural heritage importance and because they give you the best and different views over Rio. 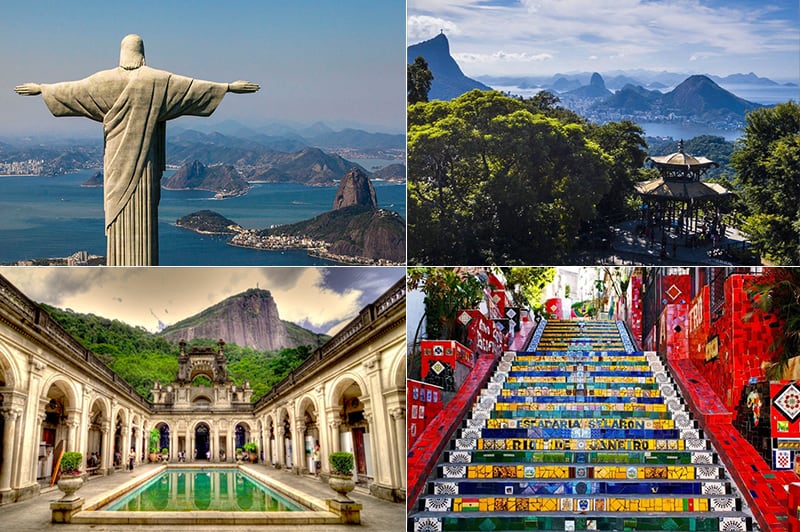 The region that currently occupies the city of Rio de Janeiro was discovered on January 1, 1502 by a Portuguese expedition, who believed they had arrived at the mouth of a large river, thus, they named the bay Rio de Janeiro (the river of January).

We will cruise this same bay, from where we will have great panoramic views of Rio, Niterói, and the old 16th hundreds century forts built by the Portuguese to guard the area.

There will be a delicious Brazilian BBQ lunch served and we have Open Bar during this 4 hour cruise.

Last night of this amazing trip and if you want we can also arrange an optional dinner for this night at an amazing location with maybe a mini Carnival Show. 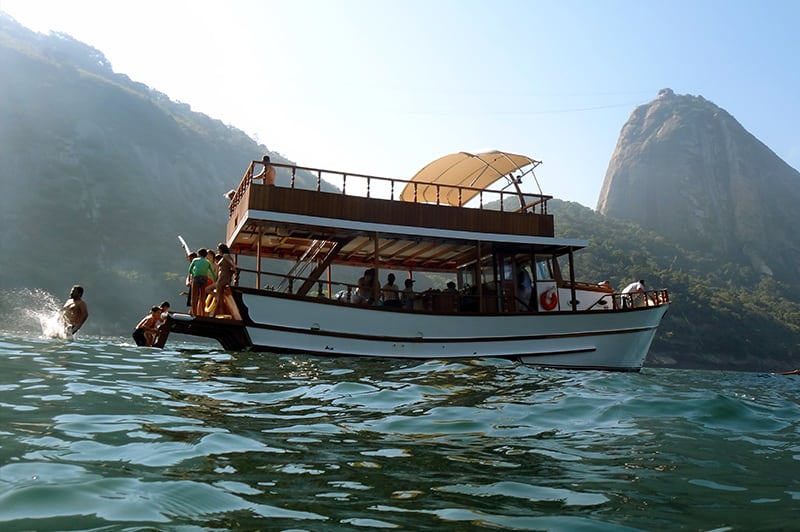 Last day of this great adventure.  Take in the view of Ipanema Beach one more time before we bring you to the Rio airport in time for your departure flight.

Until next time! It was a pleasure! 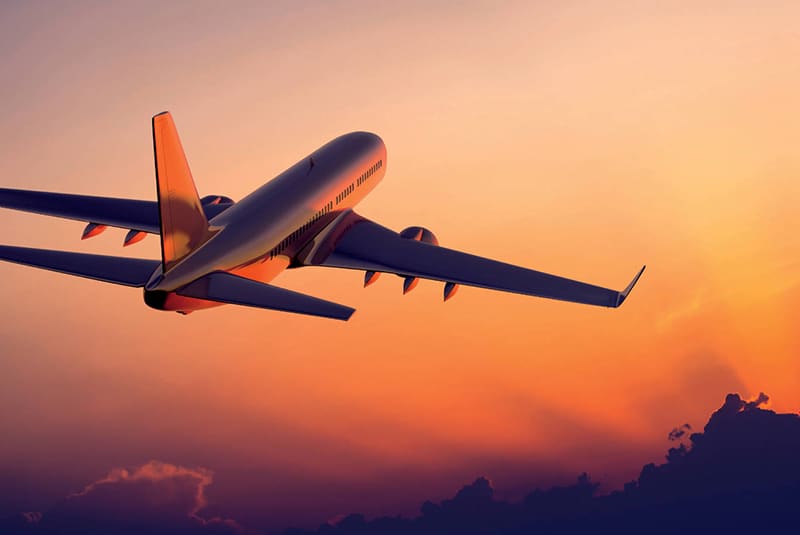 Only 50 meters from Ipanema Beach (Between Posto 9 and 10), 350 meters from The Lagoon and 1 blocks from the Metro station Nossa Senhora da Paz, Hotel Ipanema Inn is a newly renovated contemporary design boutique hotel that is known for it’s great service, cleanliness, and amazing location in the heart of Ipanema.

From here you have 2,5 km to Copacabana Beach and are just a couple of blocks away from the most famous shopping street in Rio, Garcia D’Ávila and Shopping Leblon. 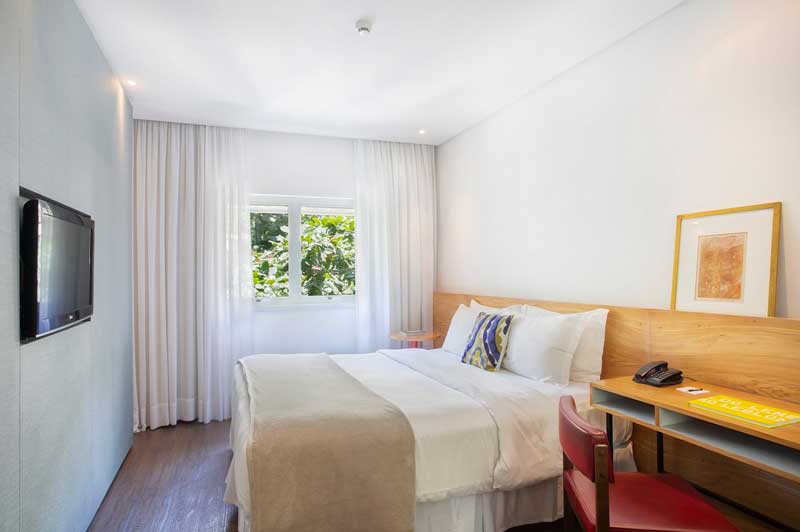 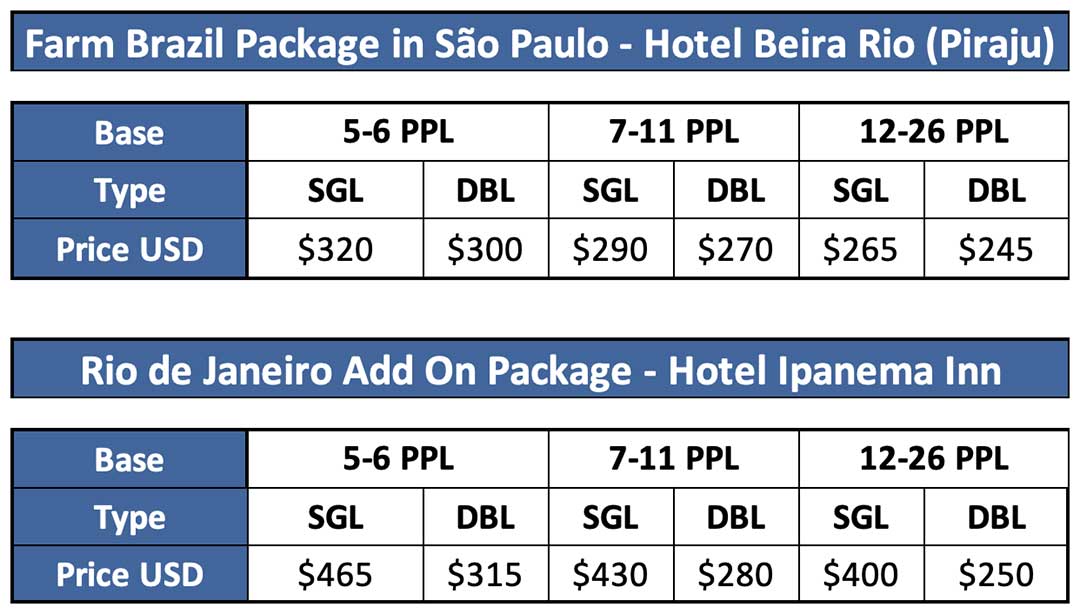 How to calculate your groups total price using above price tables? Find the per person prices (in SGL or DBL) that relates to the size of your group and sum the prices depending on the desired room configuration of each person.

see a video from the tour in rio

what is included exactly?

about the seasons in the farm in São Paulo

Soja is the focus in this period but we will also learn, hands-on, about the production of the other cereals.

Peanuts is the focus in this period but we will also learn, hands-on, about the production of the other cereals.

Wheat is the focus in this period but we will also learn, hands-on, about the production of the other cereals.

This period has the harvest of Corn and Sorghum.

what do our customers say about us? 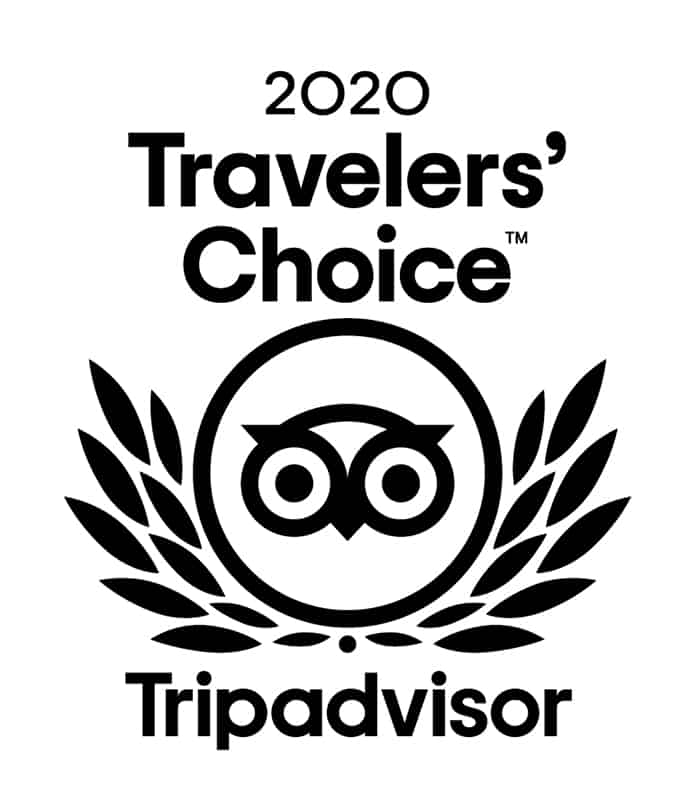 You can book or ask questions through Facebook Messenger.

If you prefer to contact us by E-mail, you can do so at [email protected] 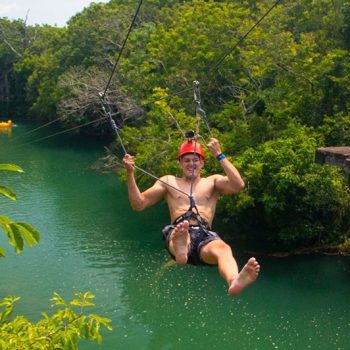 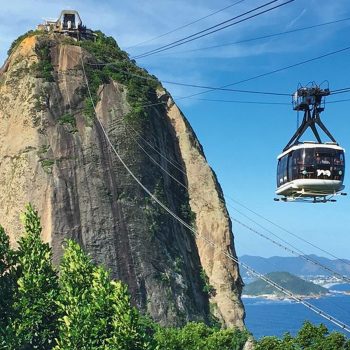